Captain John Bacon is one of the most notorious of the legendary Pine Robbers – outlaws who preyed on rebel and Tory alike in the desolate lands of the colonial-era New Jersey Pine Barrens. Bacon, like many other famed Tory leaders in the province of New Jersey, likely held a commission and gained his “Captain” … Read more

About a week or so ago I posted a thread on the NJPineBarrens.com forums asking for people’s opinions on what they believed to be the most remote place in the Pine Barrens. When I had first thought of the question, the place that came to mind was the Great Swamp near Batsto. Roads don’t penetrate … Read more 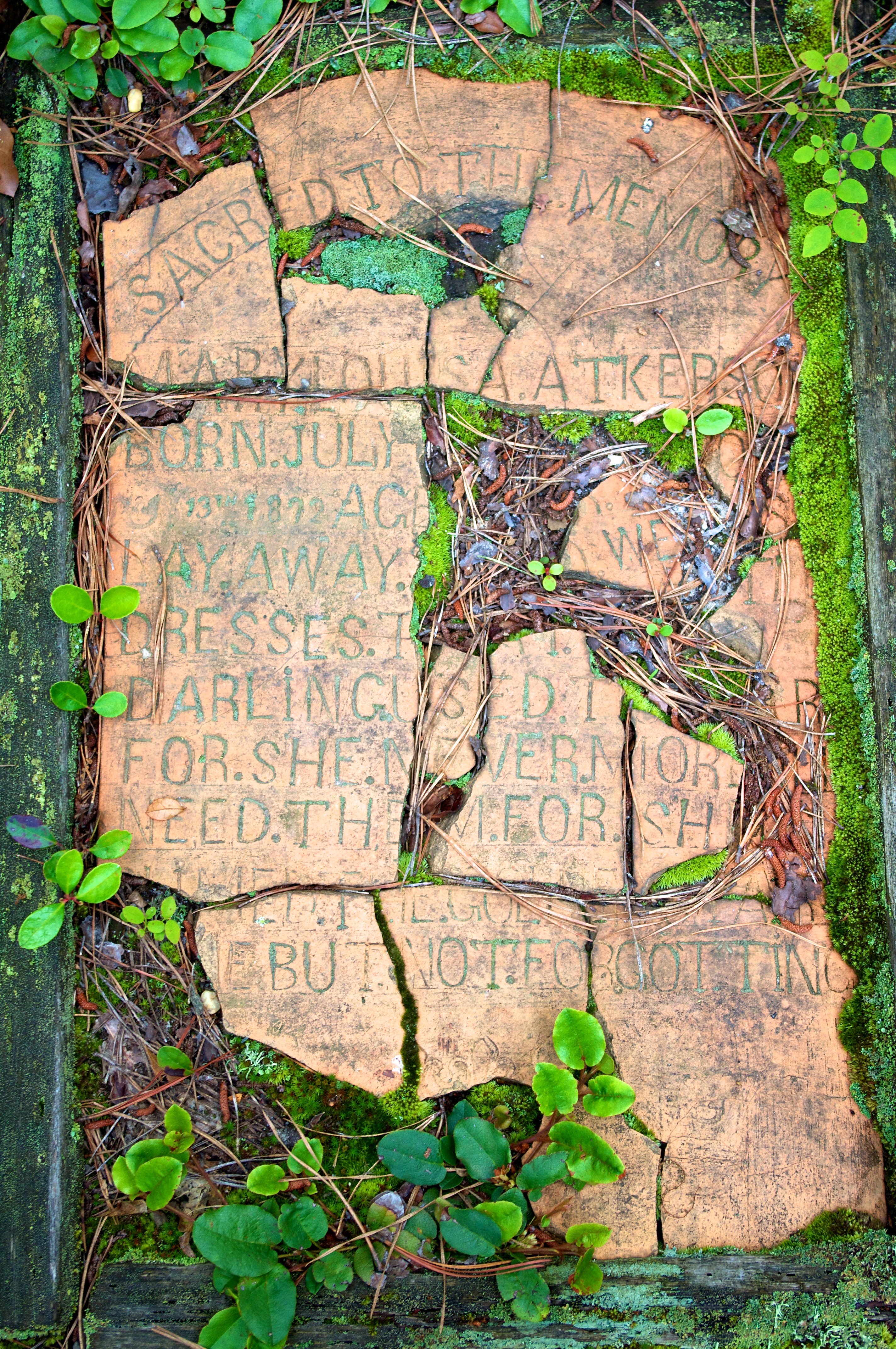 Clay was king at Pasadena. Nestled back in the woods near Woodmansie, down the tracks from Whiting and even farther from Chatsworth, an empire of clay was borne and then quickly died. Wheatlands or Pasadena – the largest and most well known of these towns – still leaves her mark on the modern world by … Read more

In the woods North of Woodmansie, in Byrne State Forest, five lonely sand roads come together in a wide clearing. I had been exploring the area around Union Clay Works earlier that day, and decided to head up to Buckingham to try to find cellar holes and the ruins of the railroad station. Driving North … Read more

In his final years, Charles Read suffered illness and endured tragedy. For as high as Read soared, becoming one of the most notable politicians of the day, one of the largest land owners of New Jersey, and the greatest ironmaster in the province, his final years left him in very poor health and nearly destitute. … Read more 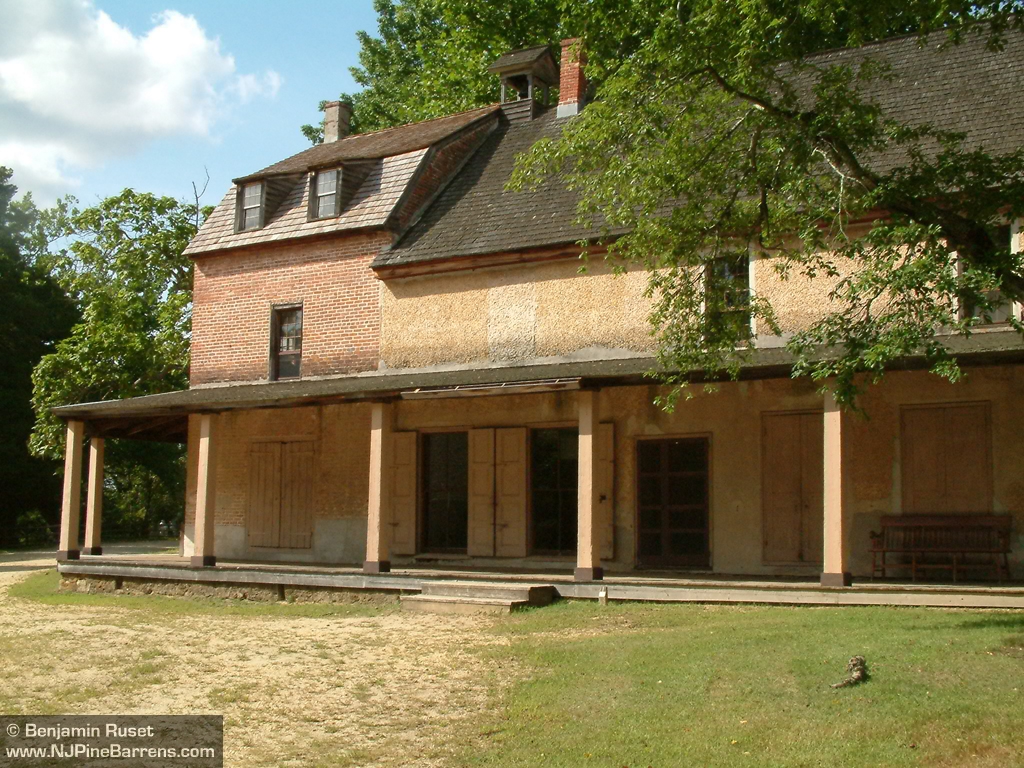 As mentioned  in the first installment of this article, the senior Charles Read was a partner in the first ironworks in Bucks County, and the manufacture of iron was a fascination that never left the younger Read. By the mid 18th century, ironworks began opening all across the northern counties of New Jersey, and landowners … Read more

We left Charles Read off in the last article having moved to Burlington City in 1739. The elder Charles Read was dead, his familial home was sold, and presumably the finishing touches had been put on settling the estate. The stage was set for the younger Read to finally come into his own, and his … Read more

Opportunity. Colonial America was an expansive, wide frontier where an intelligent and driven man could easily make a name for himself. Everybody knows of the founding fathers, those men who’s luck, debate, trade, and war wrestled free a nation from the world’s most powerful empire. Yet, there was another cast of characters – men who’s … Read more

In the days before New Jersey, when the British were still busy colonizing New England and Virginia, and the Dutch controlled New Netherland, which stretched from Toms River to the Vermont-Canada border, another group of European settlers were staking a claim to a New World Colony – the Swedes. The Swedish, at that time considered … Read more

Almost eighty years ago Henry Charlton Beck, Camden Courier Post reporter and later Episcopalian minster began chronicling the people and the history of the Pine Barrens for his weekly column. A short time later a number of his stories were collated into Forgotten Towns of Southern New Jersey. This book was the first serious look at … Read more