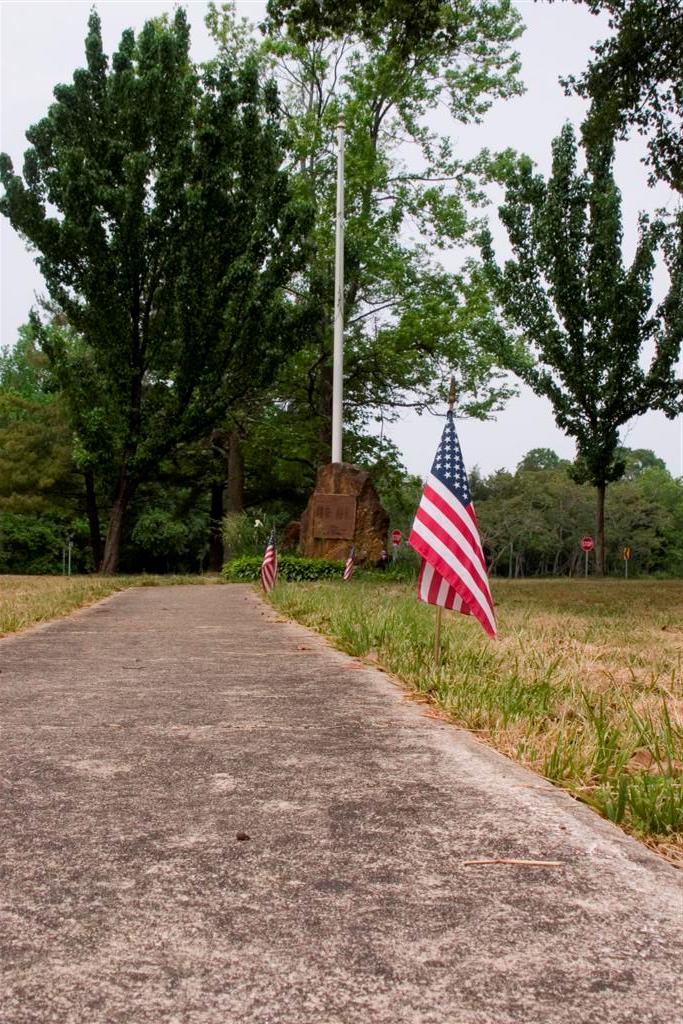 New Jersey is often called the “crossroads of the revolution” and indeed it was. Being located between New York City and Philadelphia, both rebel and British troops crossed the state several times. Several notable battles including the Battle of Trenton, Battle of Princeton, and the Battle of Monmouth marked turning points in the war. The Pine Barrens, being even more remote and wild than it is now, was the perfect spot for smugglers and privateers to set up operations.

Having seen how effective privateering was when used by the British against the French during the French and Indian War several years earlier, the Continental Congress – without the funds to properly create or bankroll a new navy, turned to individual privateers to harrass and capture British shipping. New Jersey – already with a coast that was dangerous in bad weather – became a haven for privateers intent on plundering shipping going to and from New York and Philadelphia. In short order captains, operating under the authority of Letters of Marque issued by the fledgling United States govornment, were causing immense hardship to the British looking for supplies and goods for their troops. It is estimated that over fifty billion dollars worth of goods and ships were taken by privateers operating all over the Eastern seaboard and Carribean. One of the most important places for privateers to operate out of was Chestnut Neck, located near where Atlantic and Burlington County meet today, by where the Garden State Parkway crosses the Mullica River.

By 1777, Chestnut Neck consisted of two taverns, a dozen or so dwellings, several warehouses, and a landing. Cargo was unloaded from captured ships, sometimes auctioned locally, but mostly carried on wagons up to the Forks, closer to Batsto where it would be auctioned. From there it would go on to Philadelphia, Burlington, and Dunks Ferry, and during the winter of 1777-1778, brought directly to Washington’s troops encamped at Valley Forge.

The British were not willing to let such commerce raiding go unchecked. On July 12, 1777, four British ships appeared in Little Egg Harbor and seized two brigs moored at Chestnut Neck with their cargoes still intact. Luckily for the militias in the area, the British did not land any troops – merely seizing the vessels and their cargo and returning to sea.

As a result of this raid the fort at Chestnut Neck was built in September of 1777. It was a small wooden structure built on level with the water, with the capability of holding 8-10 guns. A second platform for mounting additional guns was constructed nearby. The fort was built by Col. John Cox, who not only had an interest in protecting the privateers and infrastructure at Chestnut Neck and The Forks, but also with protecting his ironworks at Batsto, located just a few miles upstream.

1778 was a busy year for the Privateers. Dozens of ships full of materials bound for the British troops in New York City were raided and sent down to Little Egg Harbor, their cargoes auctioned off at Richard Westcoat’s tavern at the Forks, or Payne’s Tavern in Chestnut Neck. In August of 1778 alone thirty ships and their cargo were sold. The most notable capture was the Venus of London by privateers from the Chance and the Sly. The cargo consisted of fine broadcloths, linens, calicoes, chintzes, silks, satins, silk and thread stockings, shoes, medicines, books, hardware, butter, cheese, beef, pork, and porter. The ship itself sold for over £16000. It is believed that this capture was the “final straw” that pushed the British to act decisively.

Sir Henry Clinton, now in charge of the British at New York City, dispatched nine ships under Captain Henry Collins, as well as three hundred British regulars and one hundred Jersey Loyalists under Captain Patrick Ferguson in what the British called the “Egg Harbor Expedition” designed to root out the “nest of rebel pirates,” then advance up the Mullica and destroy the ironworks at Batsto. Fortunately word had gotten out about the plan and on the night of September 29, 1778, Colonial Governor William Livingston dispatched riders to warn the residents of Chestnut Neck of the impending British attack. Additionally, he ordered Count Casimer Pulaski and his legion to repel the attack.

In another stroke of luck, a storm struck and caused the British to take four and a half days to get to Little Egg Harbor, arriving on October 5. By that time all of the privateers had put out to sea and valuable cargo had been removed, leaving Chestnut Neck virtually abandoned except for a detachment of militia at the fort and several British prize vessels, including the Venus.

The British launched their attack the next day. Crowding onto their smaller ships, the British faced “difficult” navigation for about 20 miles until reaching Chestnut Neck. Oddly, it appears that all of the artillery from the forts had either been removed or never installed, and the British – vastly outnumbering the defenders – had little trouble landing their troops. They easily drove the defenders from the fort out into the nearby woods, and spent the evening and following morning scuttling ten captured British ships, burning houses, and destroying the warehouse.

The British, having heard word that Pulaski’s troops were on their way and knowing that they were outnumbered, made their way back to the ships. Several of their ships – including the expedition flagship Zebra, grounded which caused some delay to the British leaving the area. They stopped at the mouth of the Bass River to destroy the salt works and buildings of Eli Mathis.

There is some confusion as to what happened with Pulaski’s legion. Some claim that Pulaski was ordered to go to Little Egg Harbor Meeting House instead of Chestnut Neck, while other accounts claim that he got lost along the way. In any case, Pulaski, upon arriving in the area, set up camp on a farm in what is now the Mystic Islands section of Little Egg Harbor. Captain Ferguson, having heard from a deserter that Pulaski was nearby and of the relative ease that a surprise attack could be mounted landed a detachment of two hundred fifty men on Osborne Island. The British, coming upon fifty of Pulaski’s men acting as advanced guard, slaughtered them in their sleep, capturing only five prisoners alive. This event is now known as the “Little Egg Harbor Massacre.”

Fergusen, knowing that his force would not be a match for Pulaski’s main force, beat a hasty retreat, stopping only to pull up the planking at the bridge over Big Creek to prevent Pulaski from giving chase.

Surprisingly, the British did not accomplish much during the expedition. Given the fact that the residents of Chestnut Neck were well aware of the coming British, most anything of value was moved away. The only ships that the British captured were their own – all of the privateers had slipped out earlier. The large British merchant ships would have been nearly impossible for the British to reclaim, owing to the difficulties in navigating the unknown waters. The British were unable to advance towards Batsto which, had they been successful, would have dealt a hard blow to the Revolution.

Three of the landowners who had their houses burnt – Micajah Smith, John Mathis, and Joseph Sooy – soon rebuilt their homes, while others rebuilt in nearby Port Republic. Chestnut Neck soon became as busy of a privateering center as before. In September of 1779, Captain Yelverton Taylor of the Mars captured the British Triton with an entire company of Hessian troops destined as reinforcements for Sir Henry Clinton in New York.

On October 6, 1911 the General Lafayette Chapter of the Daughters of the American Revolution erected a monument marking the location of the battle. At the top of the monument is a statue of a Minute Man guarding the river.